Golden Globe Awards: How The Stars Turned Out

These stars are like the benchmark and they are also the scapegoats in which some people get their fashion or style inspirations from so feel free to criticise and scrutinize them.

Most of the men came in tuxedos so we have a general look there. The ladies gave a different look to their outfits.

Here's a few looks on who wore what, how they wore it, who came out best in what they wore and my picks on the best dressed of the night. 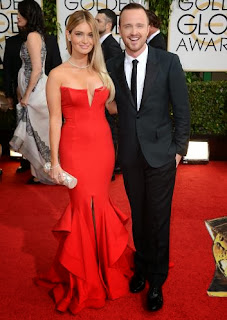 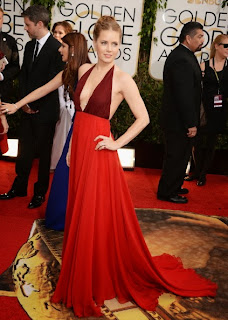 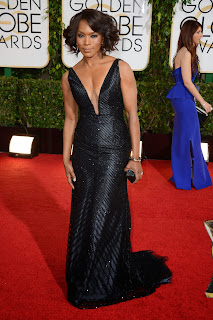 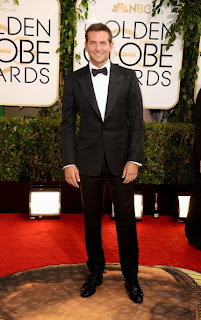 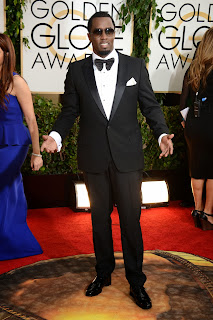 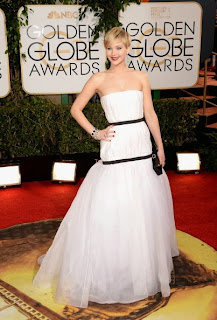 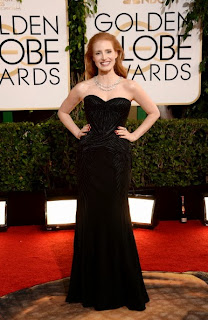 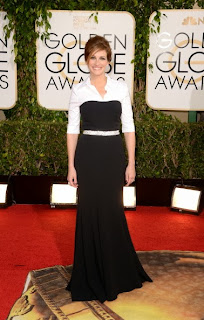 Julia Roberts in Dolce and Gabbana 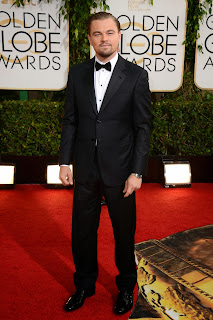 Leonardo Dicaprio in a black Tuxedo 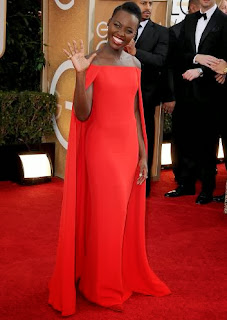 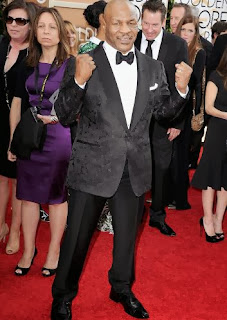 Mike Tyson looking like a champion in a black Tom Ford suit. 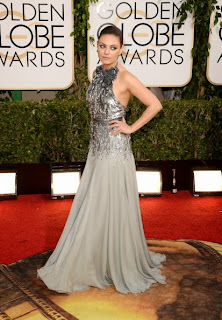 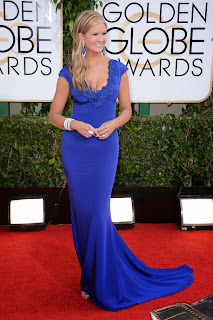 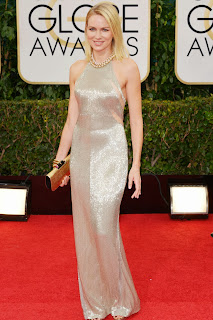 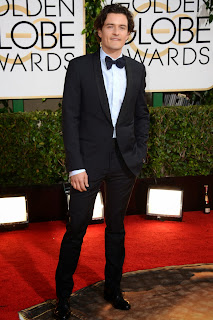 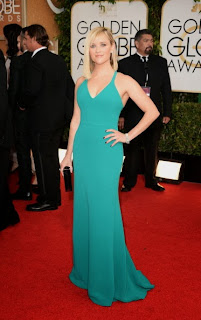 Reese Witherspoon  sparkled in a beautiful teal dress. For me the best coloured dress on the night. 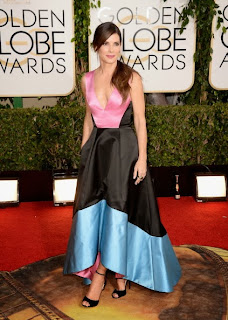 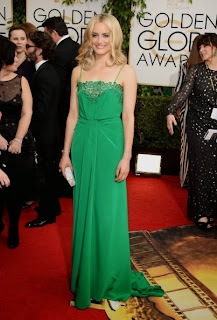 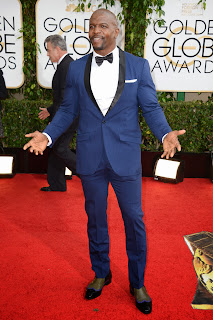 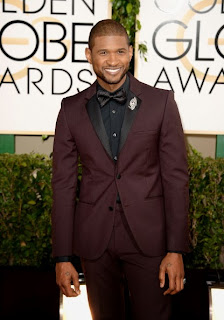 Usher is always Usher in whatever outfit.

Great styles!  But without a shadow of doubt, My best dressed on the night is the African beauty Lupita Nyong'o.  What do you think?
Posted by Unknown at 13:30 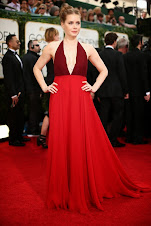